SAY YES TO DONATION AND SAVE LIVES!

After being on the waiting list for more than a month, Lella received a new liver at just seven months old. Now an active, healthy and exceptionally happy little girl, Lella plays t-ball, swims and loves to read. 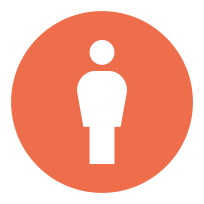 67% of Coloradans have signed up to be organ, eye and tissue donors.

Around 1,500 people in Colorado are waiting for a lifesaving organ transplant. 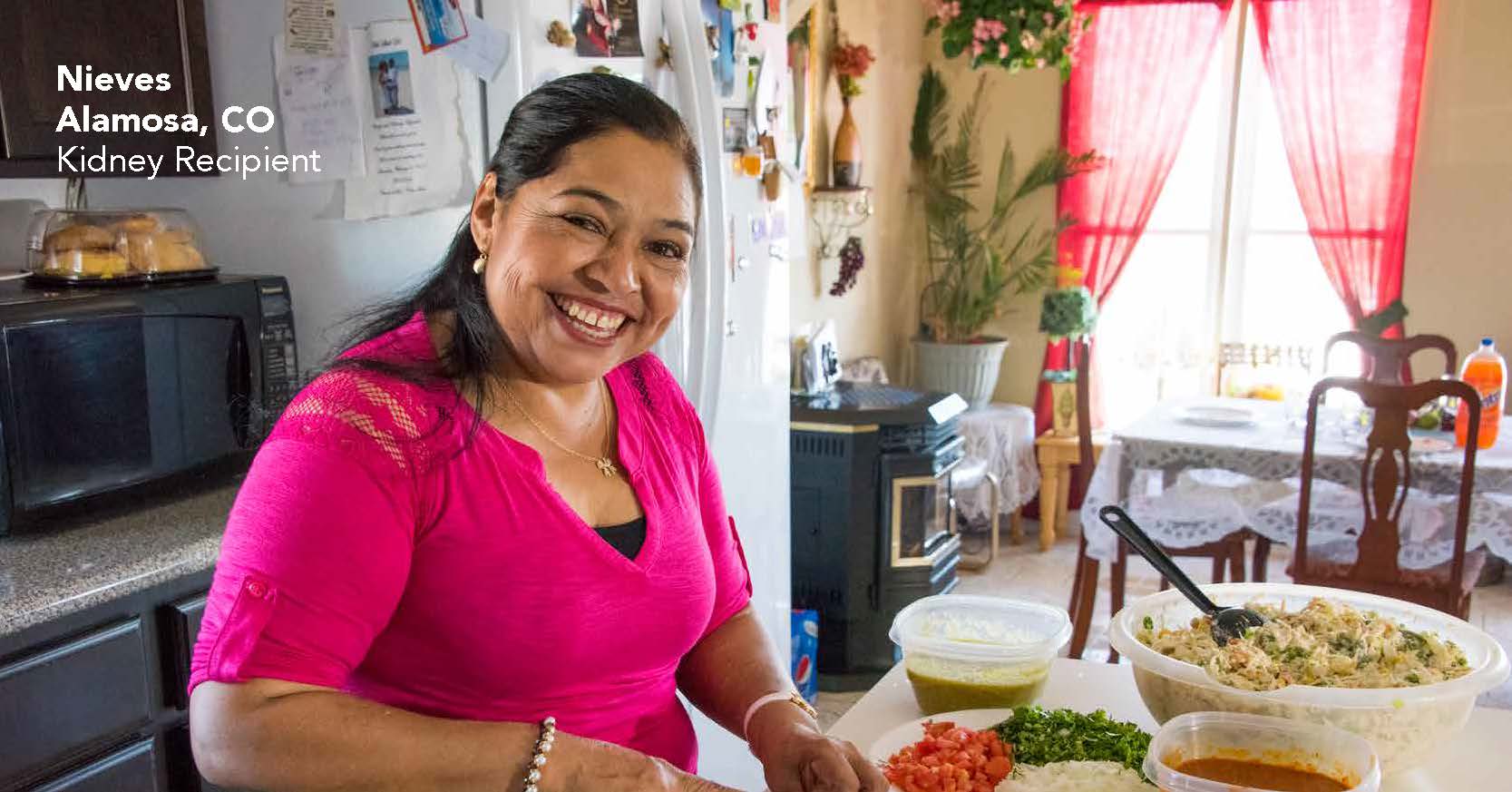